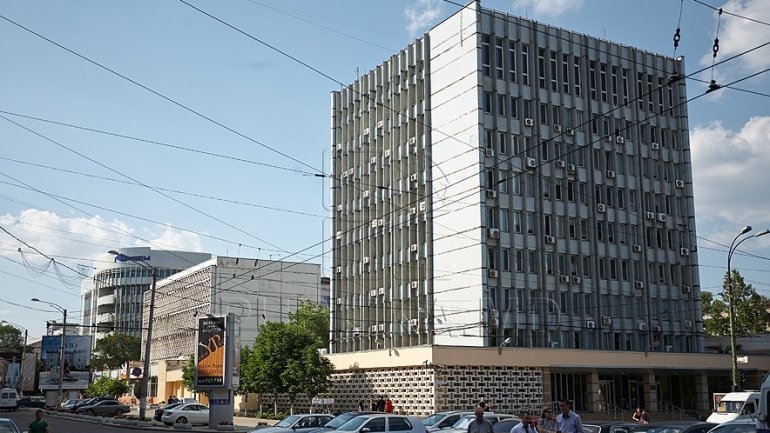 The National Bank of Moldova has received the third report of the Kroll company on the investigation of the major fraud in the banking sector of Moldova. Three Moldovan banks: "Savings Bank", "Social Bank" and "Unibank" reached bankruptcy at the end of 2014.

The investigation of Kroll company has identified criminal offenses of embezzlement worth around 600 million US dollars, according to bnm.md.

The investigation of Kroll company on the transactions undertaken during the years 2012-2014 by the three banks in Moldova has the ultimate goal to recovery the funds from criminals and identify all parties who participated and benefited from the fraud, including individuals, companies and financial institutions.

The Kroll company continued tracing the proceeds of fraudulent loans to Shor Group companies, in January 2012 till November 2014, until the insolvency of the three banks.

The screening process revealed additional levels of complexity in the scheme used fraudulent income laundering purposes. It involves hundreds of bank accounts in many jurisdictions (including Latvia and Estonia).

It is possible that those transfers, at least a part, have expose money laundering mechanisms that require further analysis.

The Kroll Company continues to work with international supervisory authorities to investigate the schemes of money laundering and identify the final destination of the funds defrauded. Further investigations are ongoing and have detailed analysis to determine the nature and extent of the potential of other banks in Moldova.

The investigation also established that some of the stolen funds arrived on accounts that appear to relate to individuals in Moldova. The analyzes continue to clarify the final destination of fraudulent income and to draw up the list of beneficiaries. They must remain confidential to avoid negative impacts of recovery strategies.

Next stage of the investigation will include initiating legal action to obtain information from several jurisdictions in detecting funds in order to undertake in the first half of 2017 recovery actions against identified individuals and organizations that have benefited from fraud or facilitated it.

Over the next months, the Kroll company will continue to regularly provide updated information to National Bank of Moldova.