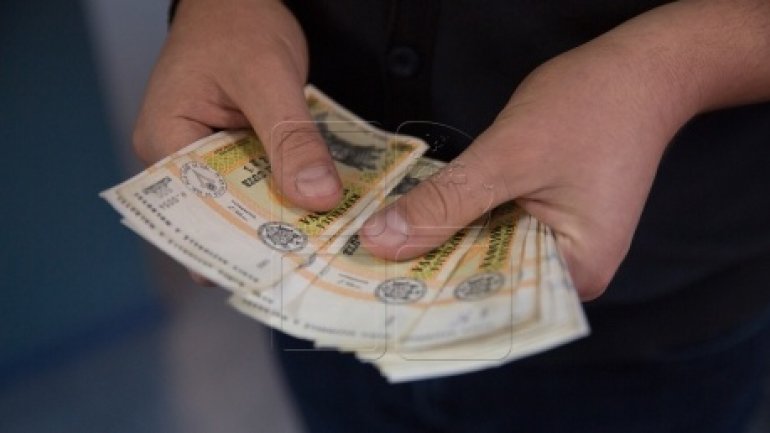 According to National Bank of Moldova data, every month, over four thousand loans are registered for the purchase of home appliances, gadgets and houses.

Moldovan banks contracted almost 38 thousand consumer loans in the first nine months of the year. Over five thousand loans monthly were issued in the summer months. The high demand for this type of financing is registered during holidays and vacations. That's when most people have house repairs, buy new furniture, pay their vacations from the money borrowed from the bank.

In August, the loans and financial expenses were requested for the preparation of children for school. According to the central bank at the end of September, the balance of consumer loans in the banking system amounted to almost 3.3 billion lei.

In January-September, banks have issued more than seven hundred credits for the purchase or construction of buildings. In this case, most loans were contracted in the months from June to August, over a hundred in each summer month. The balance in late September was of almost 2.3 billion lei.

In total, the balance of all loans in the banking system amounted to 36 billion lei beyond the end of September.