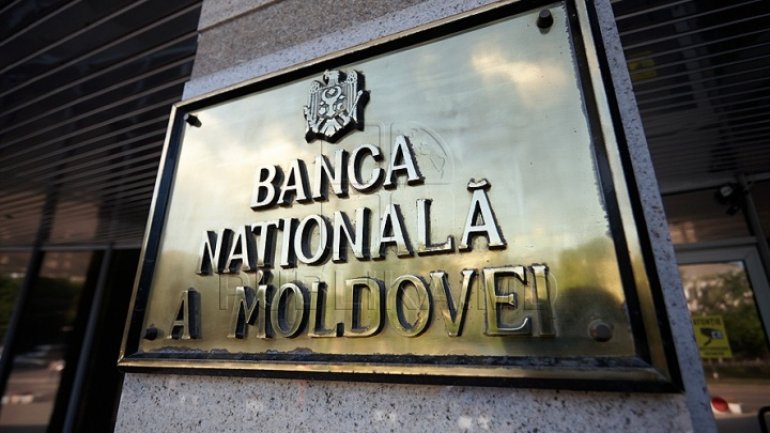 The value of loans provided by banks increased in July, compared with the same month last year. The National Bank of Moldova announces that, in total, credits amounting to 1.3 billion lei were granted, which represents an increase of more than 100 million lei.

According to the NBM, both individuals and legal entities have been stimulated to borrow due to convenient interest. In July, it was down by about four percentage points as compared to July 2016. The most attractive credit term was two to five years.

Their ratios accounted for over 50 per cent of the total volume of credits in national currency. Likewise, the number of credits in foreign currency decreased by around 1 per cent.
AFLĂ imediat Știrile Publika.MD. Intră pe Telegram