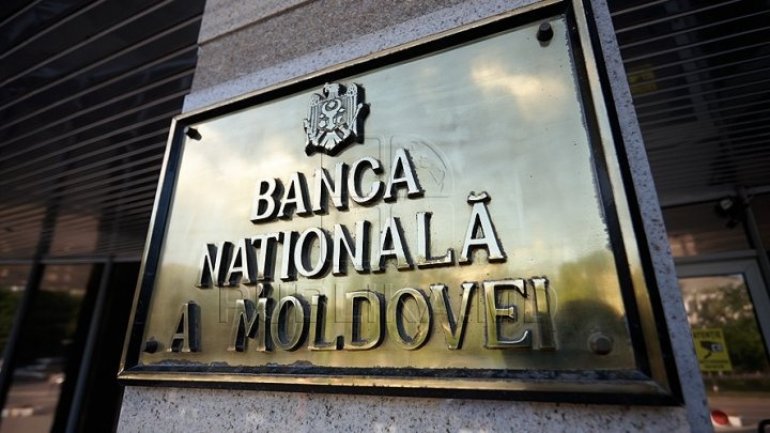 Consumer and mortgage loans will be cheaper this year. According to experts, the fall in inflation and Central Bank policies will be the main factors that will influence this aspect.

In addition, the appearance of Transylvania Bank on the Moldovan market will lead to competition, and banking institutions will have to create attractive offers in order not to lose their customers.

Last year, interest for corporate loans declined by nearly 2 percentage points from 11.42 percent in January to 9.85 percent in November.

The interest rate on loans to individuals was steadily decreasing and reached 9.94 percent at the end of the year.

According to experts, even in 2017 the interest rate on credit declined, it remains quite high. However, this year, there are prerequisites that will lead to cheaper credit.

"The base rate fell last year and will either remain or continue falling this year. Another important indicator is the inflation rate, which is expected to fall again this year. If both indicators decrease, this will inevitably lead to a lowering of the rate for the means offered by commercial banks,"said economist Viorel Gârbu.

There are also optimistic forecasts for mortgages.

"Compared to last year, the number of mortgage loans is higher than the last three months, basically 60-70 percent. If the situation remains stable, the rate will be slightly lower. We will have one of the lowest inflation rate, this might be one indicator that can lower the credit rate, "said real estate expert Nicolae Ostaficiuc.

The prognoses cheer up Moldovans.

The data published by the National Bank show that the most accessible are loans granted for a term of up to one month.

Their interest for legal entities is 12.24 per cent, and for physical ones 13.46 per cent.