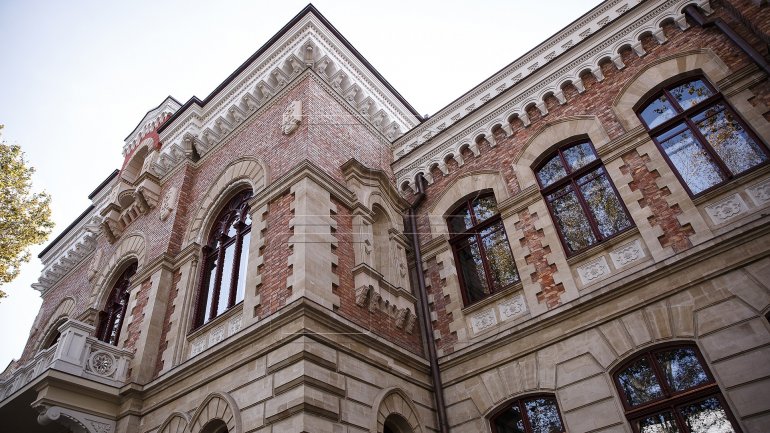 The National Art Museum reopens its doors and will be officially inaugurated tomorrow, November 4th. The public will have free access in the freshly renovated rooms of the museum.

The restoration was financed by a grant of one million euros granted by the Government and by Gheorghe Bulat, the project architect. National Art Museum of Moldova has more than 77 years and is one of the most beautiful buildings in Chisinau.

Museum administration says that the museum looks like Viena or Paris museums with frames and marble staircases and expensive doors. See the photoreport.

Furthermore, the museum has been equipped with innovative systems designed to keep fresh the museum pieces.

The heritage of the museum has over 39,000 works reflecting the development of fine arts between 15th and 21st centuries.

At the same time, the museum hosts European, Russian and Oriental art exhibitions.

In total, there were nearly 1,800 square meters restored in the museum. Another 1,500, and two annexes will also be renovated in the near future.

The official opening event will bring together many personalities of the cultural world, academic and political at home and abroad.

Prime Minister Pavel Filip will attend the inauguration of the National Art Museum of Moldova.