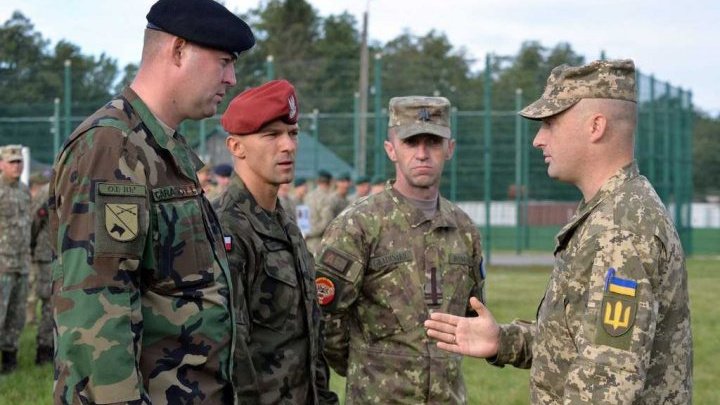 The objectives of this year's edition of the exercise are to increase the interoperability between the military members of the participating states and to prepare them for international peacekeeping missions.

According to the contingent commander, Captain Ivan Carasiov, in Ukraine, the 41 soldiers of the Moldavian Brigade are part of an international battalion together with the Bulgarian, Romanian and Ukrainian military and carry out missions included in the exercise scenario. Participation in Rapid Trident contributes to the professional training of the military and the development of the fighting capacity of the subunits of the National Army.

The Republic of Moldova has been present in this exercise since 2007. This year Rapid Trident gathers about 3 700 servicemen from 14 countries.