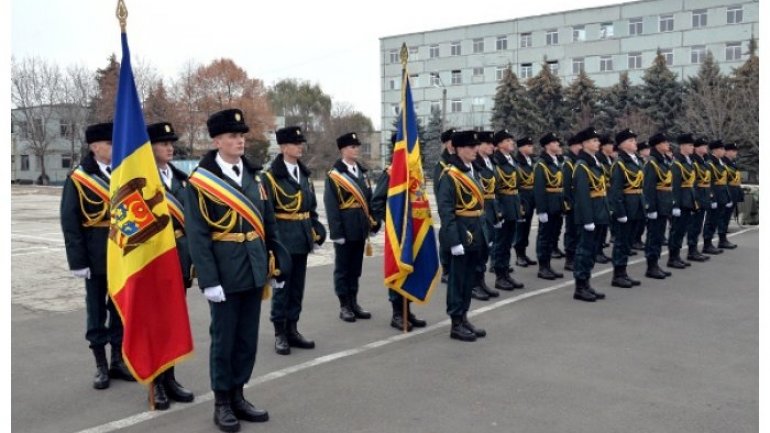 A contingent of the National Army will participate in a military parade in Bucharest on 1 December, on the occasion of Romania's National Day, Moldpres reports.

According to the Defence Ministry’s public relations service, the National Army platoon made up of 31 servicemen will parade in the Arch of Triumph in Bucharest, along with contingents from the United Kingdom, Italy, Germany, Poland, Romania, Slovakia, Spain and the USA.

The National Army servicemen will be headed by Lieutenant Vitalie Josan, and the state flag will be carried by Sergeant Tudor Minciuna.