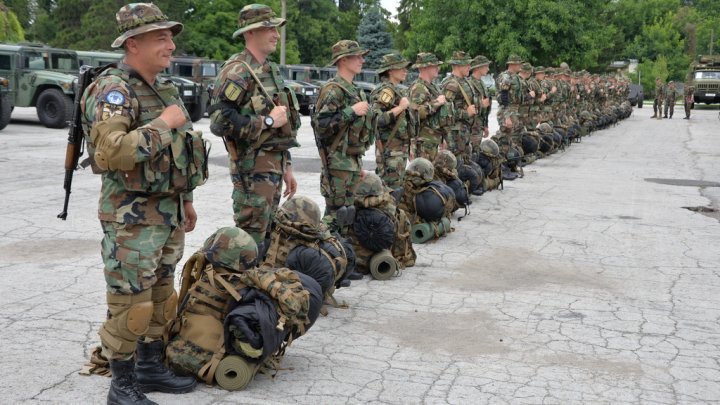 A National Army contingent will take part in the Sea Breeze 2018 multinational exercise from 9-21 July, to be held at the Shirokiy Lan Training Center, Mykolaiv, Ukraine.

According to the commander of the National Army, Brigadier General Igor Cutie, the purpose of the exercise, to which 80 soldiers from the Ştefan cel Mare Motorized Infantry Brigade, the 22nd Peacekeeping Battalion and the General Staff will be deployed, is the increase of the interoperability of the international troops in peacekeeping operations.

General Cutie added that this year, the National Army will participate in applications with 15 units of HMMWV military technique, which will travel to Ukraine on Saturday, July 7, on the Chişinău -Tudora-Starokozache-Shirokiy Lan route.

The source specified additionally, four Moldovan officers will be active in the main state of the exercise, deployed in the city of Odessa.

Sea Breeze is a multinational peacekeeping exercise in the spirit of the Partnership for Peace.