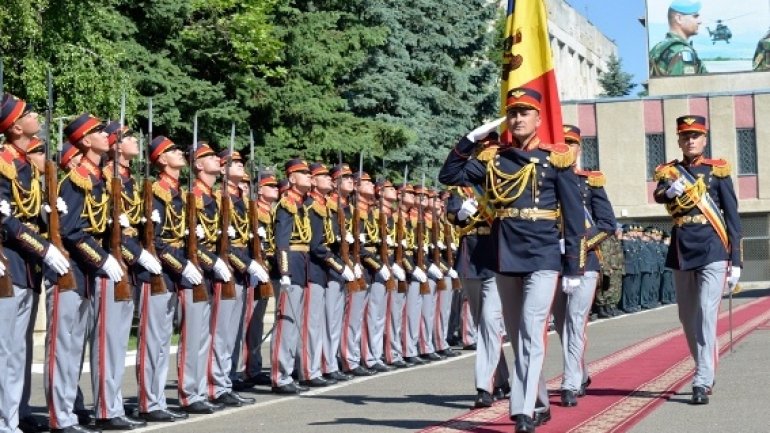 The International Day of UN peacekeeping troops has been celebrated today, May 29th, in Moldova. 22 Moldovan soldiers have received distinctions at the official ceremony. They have shared their experiences in the countries they have been deployed to maintain peace.

Radu Pociumbarn is among those who have received honors. He has been part of the UN mission in Liberia, a country in West Africa. He says the local conditions have surprised him, even if they were prepared for the trip.

Vladimir has also recently returned from South Sudan, in Africa. He says he was shocked to discover a world with no civilization because of poverty, civil war and ethnic conflicts.

In this context, the officials thanked the soldiers for representing Moldova abroad with dignity.