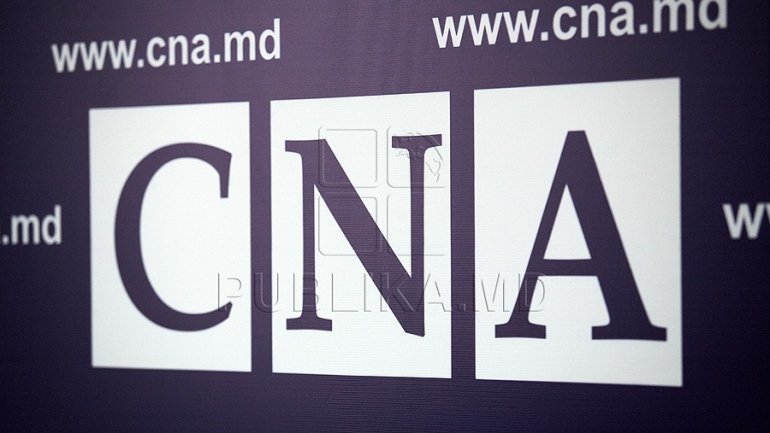 National Anti-Corruption Center has presented some wiretaps in the criminal case conducted today, on the searches on food providing to schools and kindergartens.

Publika.MD recalls that 23 people are suspected in the criminal case of schools and kindergartens. Of these, 16 were detained for 72 hours and escorted to NACC headquarters. In the case both officials of the municipal education departments within the Municipality and representatives of businesses are targeted.

During the investigation of the case, illegalities were discovered. In order to obtain a higher profit of execution of contracts, the companies were delivering bad quality products lower than contracted, which were used in children's diets in kindergartens and schools in the Chisinau municipality.

It should be noted that in documenting of offenses mentioned, the most effective special investigative measure has been applied - the undercover investigation.