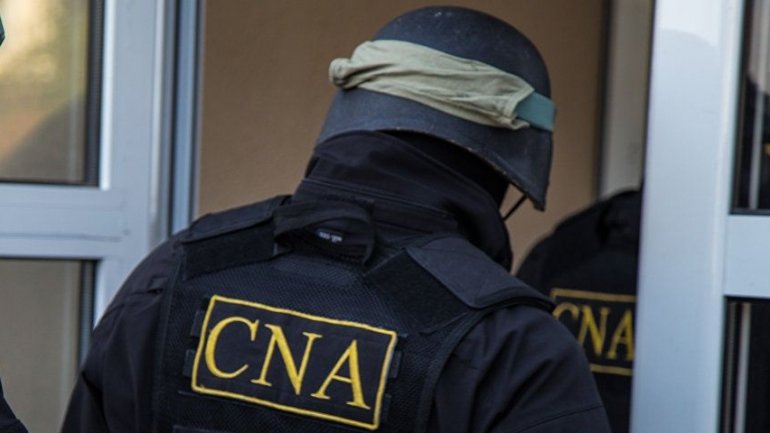 (UPDATE 14:55) 10 people were arrested during the searches carried out by the NACC and Anticorruption Prosecutors.

(12:45) The former deputy head of the National Investigation Inspectorate, Tudor Bejan has been detained by officers of the National Anti-corruption Center, being allegedly involved in a case of land alienation, writes Today.md.

According to the sources of Today.md portal, Tudor Bejan, was arrested this morning by NACC officers along with six other people, including Ion Moroi, former Minister of Justice and a former deputy minister of Ministry of Internal Affairs, a head of department MIA and a head of department of the Cadaster State Agency.

Tudor Bejan, served as deputy chief of the National Investigation Inspectorate, in 2015 during the period when the Ministry of Internal Affairs was Oleg Balan. In the same period Bejan owned the interim at National Inspection of Investigation after the departure from office of Vadim Railean.

(11:45) Seven individuals have been detained after searches conducted today by National Anti-corruption Center.

Among those escorted to NACC headquarters is a Ministry of Interior former deputy, the head of Land Agency Direction and a former chief of the National Police Inspectorate.

Officials and former government officials are targeted under prosecution.

At the moment arrests are conducted.