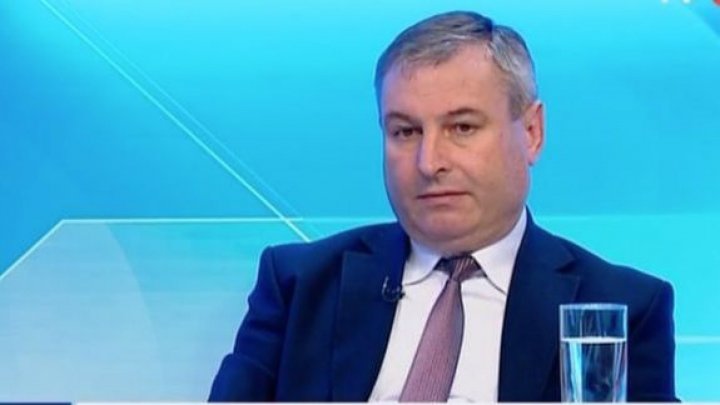 Nicolae Furtună, the director of the National Agency for Public Health, has resigned. He announced this decision during a meeting with Prime Minister Ion Chicu, after the scandalous statements made on a TV show about the deaths caused by COVID-19.

In the next period, Vasile Guștiuc will serve in interim position of director of ANSP.

Ion Chicu thanked the head of ANSP for his work and effort in his capacity as manager of ANSP in an extremely difficult period nationally and globally. Chicu expressed his deep regret for the statements recently launched in the public by the ANSP leader.

PUBLIKA.MD reminds that, yesterday, during a show on TVR Moldova, Nicolae Furtună declared that "all over the world, COVID-19 took the lives of those were a burden for them and for those around. "

The scandalous finding sparked a wave of outrage. Some politicians who commented on the situation even demanded the resignation of the ANSP chief.