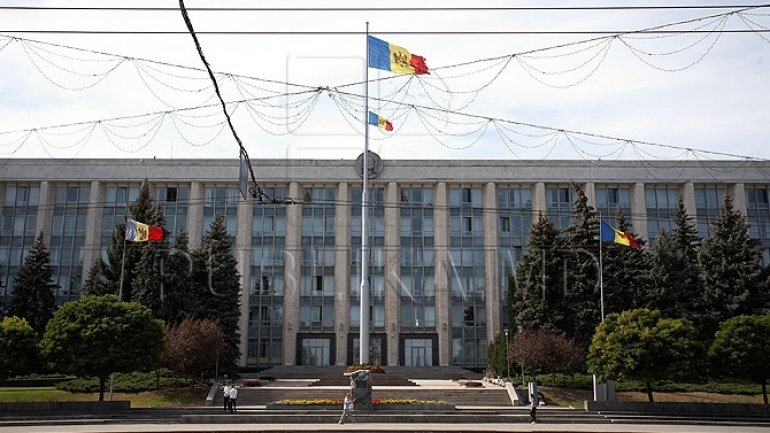 The National Agency for Employment will be reformed and the bureaucracy of the institution will be removed. The statement was made by Prime Minister Pavel Filip at the beginning of today's meeting of the Government.

The Chief Executive said he had a discussion with a foreign investor, who complained about the complicated procedures that he faced at the launch of the business.

"The investor has made an 100% investment here, in Chisinau, and has created an enterprise and had to go seven times to the exam. There are too many documents to be submitted, medical tests, and so on, every time, every year" , said Prime Minister Pavel Filip.

Pavel Filip urged officials of the Ministry of Labour to come up with solutions to reform the National Agency for Employment and reduce the list of mandatory documents required by the institution.

Reform on facilitating business activity was initiated by the Government last year Filip yet.

Among the measures taken by the cabinet include the elimination of approximately 200 of permits and opinions, bureaucratic relationship between authorities and entrepreneurs.