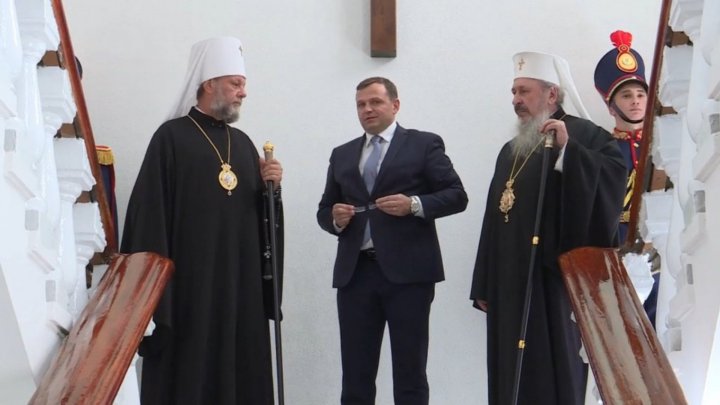 "Andrei Nastase installed a crucifix in Ministry. This's is the Police Reform he announced with thousands rubles at a meeting the other day. Moldova, you are on the right path!", commented Eugen Luchianiuc.

While others mocked the Minister's initiative.

"People from countryside say that if possible, we need to install a crucifix near the purification station in the city", added Balacci Veaceslav.

"Andrei Nastase told journalists that he was at the church today. But he declined to reveal which church he visited, saying it was his personal matter", wrote Ion Andronache.