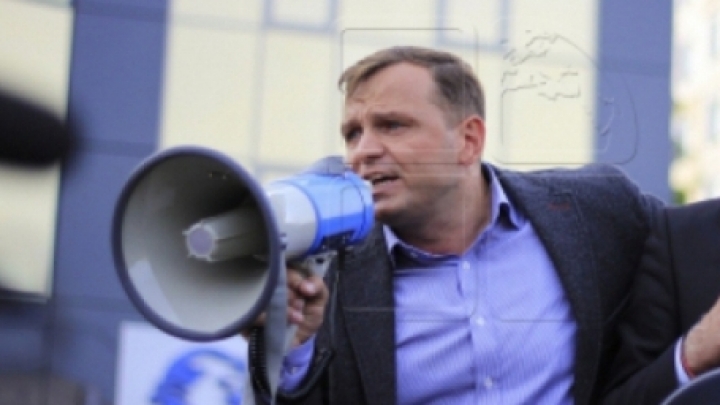 The aggressive way in which the leader of the Dignity and Truth Party, Andrei Năstase, treats journalists is not going to bring him more votes in the presidential race. The volcanic conduct as to the media’s questions, linked to his wealth, proves the politician has no clear and correct answer. The statements were made last night by invitees of the show Fabrika on Publika TV.

"Năstase has to improvise in his discussions with the journalists. He may be not so good at improvising, and when you don’t have ready answers, you resort to aggressiveness. And this disqualifies him as a politician," said the political analyst Corneliu Ciurea.

The invitees opine the presidential hopefuls must be open with the journalists and offer them truthful information.

"The politician must understand that he does not give answers to media, but to the public opinion, to the citizens. The journalists but intermediates the communication,” said Vitali Catană, a doctor in constitutional law.

"I consider that every electoral competitor passes through x-raying during the elections. Every voter will be able to see the candidates’ incomes and expenditures and learn answers to questions he is interested in," said the politician Valentin Krylov.

While the doctor in law Alexandru Cuzneţov referred to the dissatisfaction of PAS leader Maia Sandu concerning the signatures collected by the Democratic Party to support its candidate: "It’s mere jealousy that someone managed to mobilize one’s team and someone else did not. If I were a political leader, I would have been interested in seeing which the capacities of my territorial branches are in collecting some simple signatures."