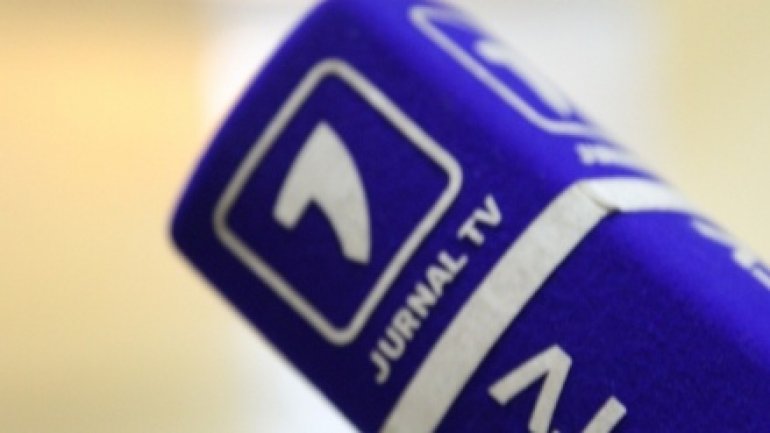 The fugitive mobster Victor Topa, which was so far funding Jurnal TV has no more money for the television. The statement was made by his wedding godson, the DA party leader, Andrei Nastase, who has been dictating the editorial policy of the station. Andrei Nastase has complained at the meeting with the members of his godfather's party in Orhei town, that businessmen don't rush to fund Jurnal.TV, writes vesti.md.

"Now look, Jurnal TV was financed by the fugitive mobster of my godfather, Victor Topa. Evil, God forbid. But, in 7 years, the money earned in Germany, not stolen money, but hard worked, were invested in Jurnal TV. And right now, no money. Have you seen any group? Don't laugh, boy! Any group of entrepreneurs who will say: No, not on my own, but along with 7,8,9 others to save Jurnal TV. Did you see any initiative? No!", said Nastase.

Jurnal TV has changed its broadcast schedule, starting with January 16th, due to financial problems. The lease agreement was canceled, due to a debt of nearly 3 million lei. Subsequently, the authority of the television has announced massive layoffs. First, the employees of shows with the highest ratings have been fired. Instead, the shows kept do not generate audience, according to analysts,  but are good propaganda tools.