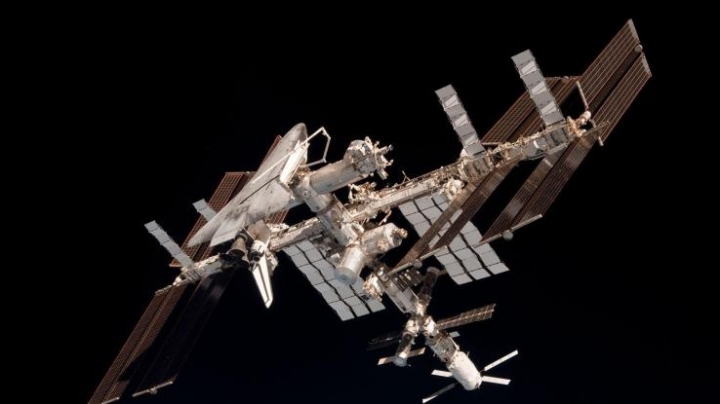 NASA is currently giving us some more insight into its plans to get humans to Mars, under the blanket mission called ‘Journey to Mars,’ and during the press conference, NASA Deputy Associate Administrator for Exploration Systems Development Bill Hill revealed that the current hope is to hand off control of the International Space Station to a commercial owner by sometime around the mind 2020s, TechCrunch informs.

The timing fits with the end of The U.S. government’s current funding of the ISS program, which was extended by President Obama’s administration from its original deorbiting date of 2016 through 2020. Operations were prolonged through 2024 to help give NASA a platform from which to run its near-Earth preparatory missions leading up to the ultimate manned mission to Mars.

NASA didn’t specify any potential buyer, but two commercial entities are about to add significant real estate to the ISS: a new docking adapter is being put in place to support crew shuttle missions from Boeing and SpaceX, both of which are set to start shuttling personnel to the station in 2017.

SpaceX has been running resupply missions for the ISS and NASA since 2012, and has completed nine such missions to date. SpaceX CEO Elon Musk has seemed more interested in making it to Mars than in building commercial space stations, but the spacefaring startup would be an interesting candidate in terms of private companies who could potentially assume control of the ISS.