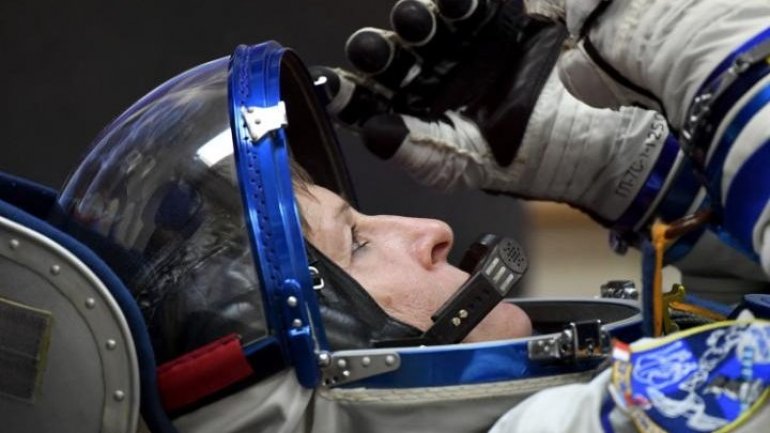 Veteran Nasa astronaut Peggy Whitson has become the oldest woman in space after she blasted off for the International Space Station on Friday, adding to her long list of barrier-breaking records, The Telegraph reports.

A Soyuz rocket carrying Whitson, French newcomer Thomas Pesquet and Russian cosmonaut Oleg Novitskiy lifted off from the Russia-leased launch facility in Kazakhstan at 2:20 am on Friday (20:20 GMT on Thursday) and went into orbit eight minutes later.

That's a far cry from John Glenn's space shuttle flight at age 77, but it is enough to beat the record set by fellow American Barbara Morgan in 2007 at age 55.

During training, a French documentary crew followed Pesquet, focusing on his relative youth and fresh eyes. Whitson said the interest on her, by comparison, was for being "old and experienced."

"All right, yes, I'm old," she said in a Nasa interview. She noted in a recent series of preflight interviews that it gets easier with age, knowing what to expect on a spaceflight and how to prioritise.

Whitson said she's had a lucky run with few regrets. But she told reporters last summer: "In terms of goals for NASA before I die, we need to be living on Mars. And I might not live that long, so they better get with it!"