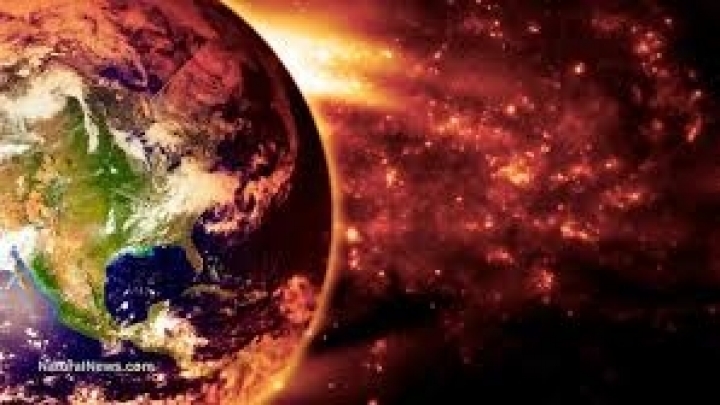 Nasa has sent a spacecraft chasing after an unexplored asteroid, in the hope that it might one day keep us from being destroyed, Independent informs.

The Osiris-Rex robotic hunter has blasted off to the asteroid Bennu. When it gets there it will scoop up bits of ancient space rock – which could eventually tell us not just about where we came from but whether there is life elsewhere as well.

But before it helps us find aliens, the craft might help us save ourselves.

Bennu comes past Earth every six years – and could come so close in 150 years that it hits us. The odds are tiny – less than one-tenth of 1 per cent – but that is still significant.

And while the rock itself wouldn’t destroy Earth, though could cause huge destruction, there are asteroids flying around.

By sending the craft to Bennu, scientists will be able to learn more about the still somewhat mysterious paths of asteroids, and help them predict when one might collide with us. It might also help them learn more about what to do if one is.

Osiris-Rex is also a NASA acronym for origins, spectral interpretation, resource identification, security-regolith explorer. The estimated cost of the mission is more than $800 million.