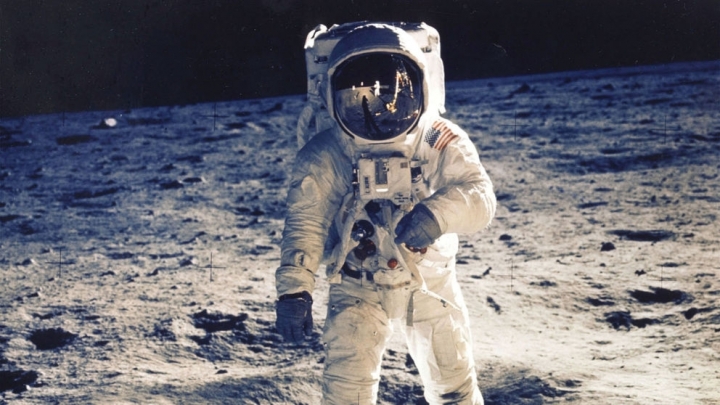 NASA accidentally sold a priceless Apollo 11 artefact and now faces a legal battle to get it back.

The bag was used to collect moon samples in 1969, and was sold by mistake last year due to a clerical error.

It was snapped up by Nancy Carlson from Illinois for just $995 (around £700), but NASA says it's a priceless "rare artifact, if not a national treasure".

NASA only realised the mistake when Ms Carlson sent back the bag for authentication.

The space agency then decided to keep it, and is now working with federal prosecutors to reclaim legal ownership of the item.

Meanwhile, Ms Carlson has launched her own lawsuit against NASA to get the back back.

The bag itself still has fragments of lunar debris embedded in its material.

It is not the first time that the bag has been mired in controversy.

In 2005 a director of a Kansas space centre was found guilty of stealing and auctioning space artefacts loaned by NASA.

During the investigation NASA officials found the Apollo 11 lunar bag inside his garage, reports news.sky.com .

The latest mix-up was due to two items in NASA's inventory being given the same identification number, meaning the wrong item was sold.