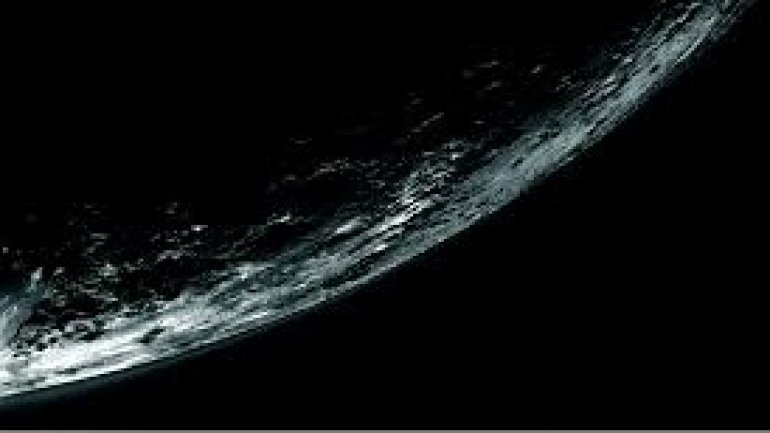 What would it be like to land on Pluto? NASA has just released a video, based on photos taken by the New Horizons spacecraft during its historic encounter with the dwarf planet, according to euronews.com.

The frames show actual colour simulation of what you would see descending from high altitude to the planet’s surface.

The video is made up of more than 100 high resolution images, taken over six months as the probe approached Pluto in July, 2015.

Because of the huge distance, nearly five billion kilometers, it took about 16 months for mission control to receive the spacecraft data from the Pluto flyby.

New Horizon is currently on its way to a small object located about 1.6 billion kilometers beyond Pluto, in the Kuiper Belt.
AFLĂ imediat Știrile Publika.MD. Intră pe Telegram