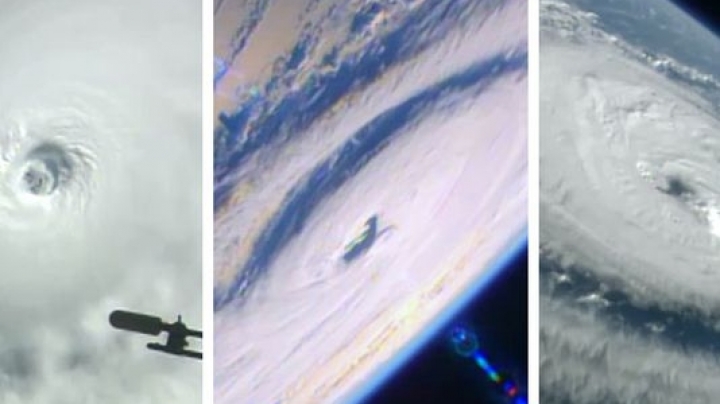 NASA has released video captured from the cameras onboard the International Space Station showing three hurricanes churning in the Pacific and Atlantic Oceans, reports Associated Press.

A second Pacific hurricane, called Lester, is still far from Hawaii, but weather forecasters say it is expected to weaken to a tropical storm as it passes the state.

And the third one is Hurricane Gaston is moving in the Atlantic Ocean.