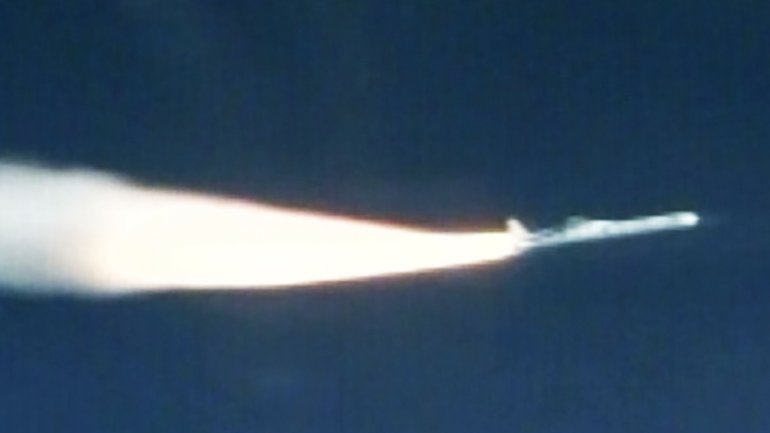 A rocket fired from a jet plane Thursday (Dec. 15) to launch NASA's latest Earth-observing mission, an 8-satellite mission to study hurricanes like never before.

The Cyclone Global Navigation Satellite System (CYGNSS) mission will use radio signals from the GPS satellites to measure the wind speed near the ground in the tropics, between 35 degrees north and 35 degrees south where most hurricanes are born. CYGNSS launched into orbit on an Orbital ATK Pegasus XL rocket at 8:35 a.m. EST after being flown into launch position by the L-1011 Stargazer carrier plane.

The launch of CYGNSS was delayed since Monday (Dec. 12) when a hydraulic pump glitch prevented a first launch attempt. The need for a spacecraft flight software patch also delayed plans for a Wednesday launch try, NASA officials said. But apparently it was worth the wait. The eight satellites made a smooth trip into orbit and ended up exactly where the mission's science team hoped.

You can read more on Space.