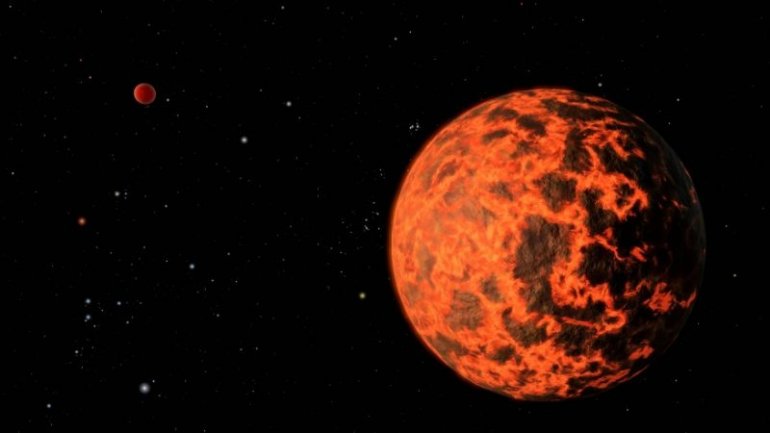 Has NASA found evidence of life in space? Some of the world's leading voices on life beyond Earth will gather for a NASA press conference where an important announcement on planets outside our solar system was expected to be made, NASA announced Monday. Exoplanets are widely believed to be the best hope of finding life elsewhere in the universe, according to Yahoo News.

NASA vowed to broadcast the announcement featuring astronomers and planetary scientists from across the world on NASA Television and the agency's website. The space agency was encouraging the public to ask questions during the briefing on Twitter using the hashtag #askNASA.

The announcement comes as NASA has also been working to send a lander to Europa, Jupiter’s ice moon, to explore the potential for extraterrestrial life. The project includes determining whether life can thrive on Europ
AFLĂ imediat Știrile Publika.MD. Intră pe Telegram