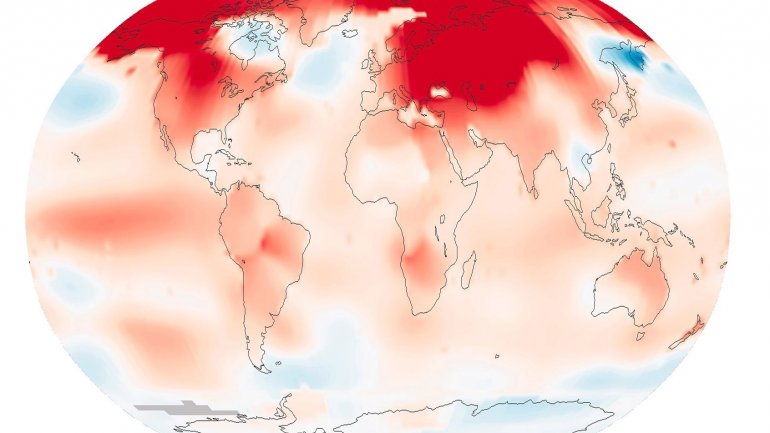 If you think that seems like a lot of record-breaking hot years, you’re right. The streak of three consecutive record hot years is unprecedented since measurements began in 1880. In the 35 years between 1945 and 1979, there were no record-breakers. In the 37 years since 1980, there have been 12. The video below illustrates all of the record-breaking years in the Nasa global surface temperature record since 1880.

These include a spate of five record hot years between 1937 and 1944; however, ongoing research is investigating whether some of those are artificial, due to changes in the way temperatures were measured during World War II.

This rapid rate of record-breaking heat (once every three years) is consistent with climate scientists’ expectations. A 2011 paper by Stefan Rahmstorf and Dim Coumou found that as global warming continues, we should expect to set new records about once every four years.