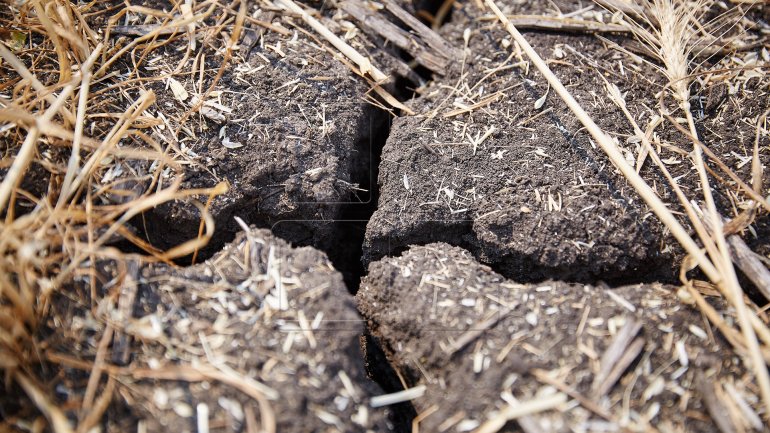 Full year figures for 2016 confirm it has just edged ahead of 2015 as the world's warmest year.

Data from Nasa and the UK Met Office shows temperatures were around 0.07 degree Celsius above the 2015 mark.

Although the Met Office increase was within the margin of error, Nasa says that 2016 was the third year in a row to break the record.

The El Niño weather phenomenon played a role, say scientists, but the main factor was human emissions of CO2.

The latest conclusions won't come as a much of a shock to observers, as the likely outcome was trailed heavily towards the end of last year.
So warm was the early part of 2016 - influenced by a powerful El Niño - that some leading climate scientists were predicting as early as May that a new record was likely.

According to Nasa figures, 2016 is now the warmest year in a record that dates back to 1880.

"2015 has been the warmest year on record up until now, so 2016 has just beaten that and and it's beaten that by about 0.1- 0.12 of a degree Celsius, which doesn't seem like a lot, but in terms of the year to year variations it's actually huge," Dr Gavin Schmidt from Nasa told BBC News.

"And so this is a very clear record that we're seeing, is driven mainly by changes in the tropical Pacific where we had an El Niño event that produced a lot of warmth. But we've also seen long term trends in warming mostly due to the increasing greenhouse gases."