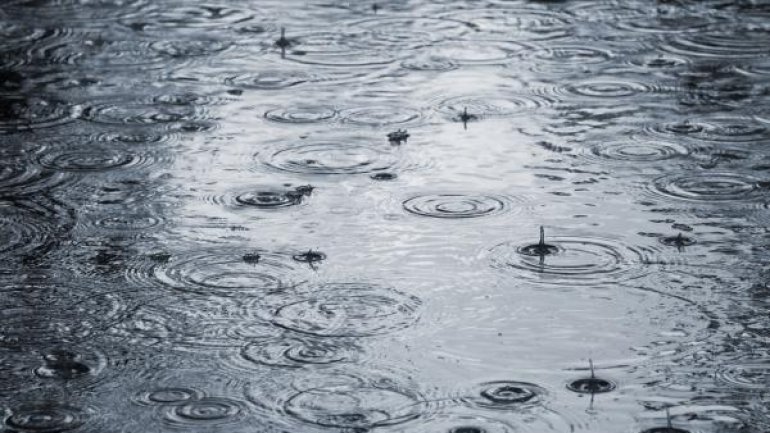 In a new study, NASA scientists argue the latest predictive climate models underestimate future levels of precipitation in the tropics, according to upi.com.

Under different circumstances, fewer clouds would likely translate to less precipitation. But tall tropical clouds help trap heat in the atmosphere. Without fewer of them around, the air above the tropics is expected to cool. Cooler air means more rain.

But the confusing changes don't stop there. The increase in rain is expected to reheat the atmosphere. As raindrops condense, they transfer energy to their surroundings, warming the atmosphere.
AFLĂ imediat Știrile Publika.MD. Intră pe Telegram