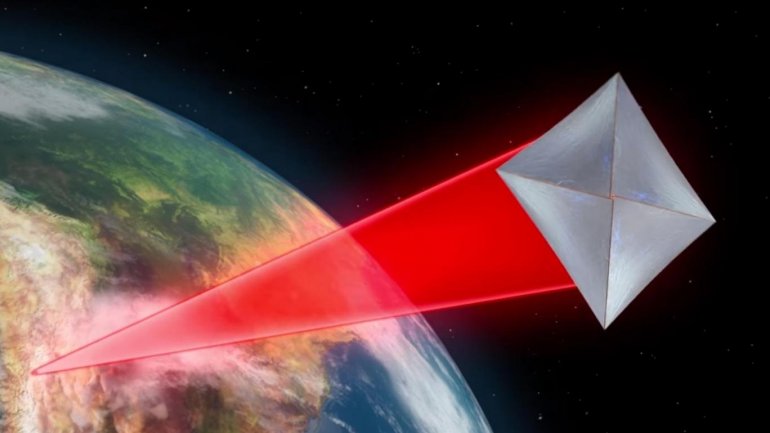 Nasa researchers have joined forces with Stephen Hawking to build a nano-starship that can travel one-fifth the speed of light.

Stephen Hawking announced the Breakthrough Starshot project in April, for which he is joined by a team at the Korea Institute of Science and Technology. But whether the craft could survive a two decade-long trip remained in question.

That’s where Nasa can help. According to their researchers, high-energy radiation in space could cause the ship to cease functionality well before the 20-year trip was over, according to Science Alert.

Nasa proposed a number of options to pursue in the development stages of the project. They presented their findings at the International Electron Devices Meeting in San Francisco this week.