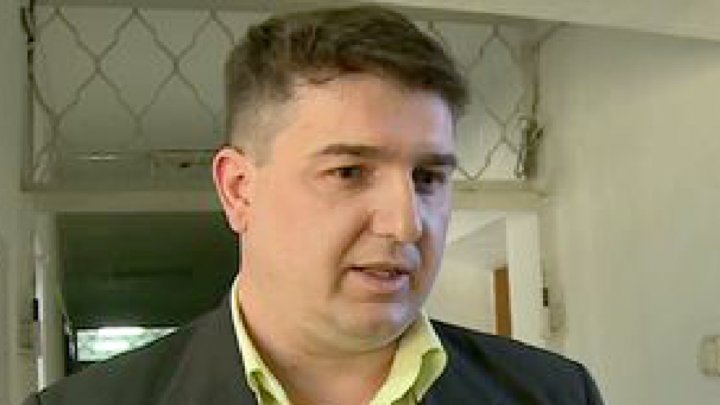 Liuba Suveica, the interim director of the National Administration of Penitentiaries (NAP) was dismissed, Justice Minister Fadei Nagacevschi has announced today. Vladimir Cojocaru will replace her.

"I discussed with the NAP team in the presence of Ms Suveica. I requested some information and necessary measures from the new interim director so as to clarify several problems which exist in the system. The Filat's case is one of the problems", said Fadei Nagacevschi.

After the Security Superior Council meeting on Wednesday, the Justice Minister declared people of the NAP would be held accountable for not informing the decision on the release of Vlad Filat.

Vladimir Cojocaru has been active in the system since 2008. He was also a candidate for the post of NAP director. Asked to comment on the Filat's case, he said: We are conducting an investigation to see if there are deviations.

Ex-PM Vlad Filat was set free on Tuesday before time by the decision of the Ciocana branch of the Chisinau City Court that accepted the penitentiary’s request and partially the lawyers’ request.