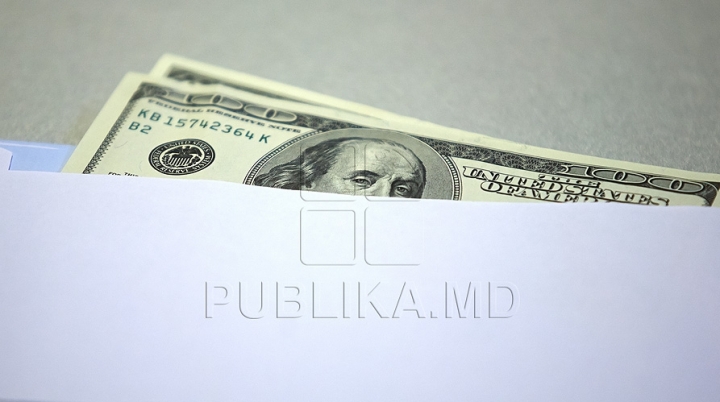 Start delving into the murky world of money laundering in eastern Europe and the names of three countries turn up again and again: Latvia, Moldova – and the UK. On numerous occasions over the past decade, dirty money from Russia – and elsewhere in CIS – has been funnelled through the two former Soviet states, much of it under a cloak of anonymity provided by UK-registered shell companies.

Some of the cases have made global headlines: the tax fraud exposed by Russian lawyer Sergei Magnitsky, the Russian Laundromat scheme that washed $21 billion of stolen cash, the theft of $1 billion from three Moldovan banks. Many more have attracted attention only from a dedicated cohort of anti-corruption reporters.

Clearly, the scale of wrongdoing points to shocking failures of regulation and enforcement in Moldova and Latvia, and both countries have been duly condemned by the international community for their short-comings. While criminality can obviously not be condoned, however, in the context of eastern Europe it can at least be understood.

Moldova is a country in chaos – a tiny, poverty-stricken nation on the fringes of Europe that has been used as a playground by crooks of all descriptions from Russia and neighbouring Ukraine since gaining independence in 1992. Even if policymakers wished to stamp out criminality, they would stand little chance against the deep pockets and technological sophistication of the money-launderers.

It is harder to make excuses for Latvia, a European Union member with a GDP per capita seven times that of Moldova. The fact that no real effort was made to clean up the country’s banks until very recently is a disgrace – yet Latvia has at least paid a price for its laxity in the form of a lurid international reputation and the loss of most of its direct dollar clearing options.

Critics of Riga’s regulatory shortcomings might also consider that, when the Latvian economy shrank by close to 20% after the global financial crisis, non-resident banking was for three years almost the only reliable source of earnings and hard currency.

For the UK, on the other hand, there is simply no excuse. The world’s fifth-largest economy has never recently been so short of cash that it has had urgent need of the revenues from the manufacture of anonymous shell companies.

It has the means to legislate for transparency and ample resources to enforce such legislation. Its failure to do so should be a national embarrassment – yet the UK has almost entirely escaped the opprobrium that has been so liberally bestowed on Latvia and Moldova.

It is true that steps have recently been taken to address the issue. Since August, shell companies registered in the UK are required to disclose their beneficial owners.

This has been presented as a big advance in the fight against corruption – yet campaigners have already identified a number of loopholes in the legislation, not least the fact that it is based on self-reporting. More must be done, and quickly.

If the world’s richest and most developed nations cannot be bothered to insist on transparency, it is hard to see how they can expect their poorer peers to do the same, Euromoney.com.