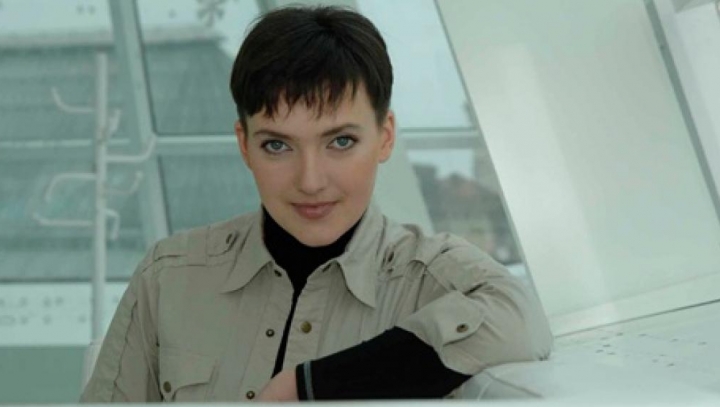 Providing Ukraine with lethal military aid can trigger a worldwide military conflict, according to Ukrainian MP and delegate to PACE Nadiya Savchenko.

"Should the West help Ukraine with weapons? It depends on the determination of the Western powers. Giving weapons to Ukraine can lead the world into the World War III. If we look at the current situation, it should be a consistent assistance. Firstly, it is an economic and political aid with sanctions against Russia. Because the country [Russia] should understand that it did wrong, and such actions should not exist in the modern world. More personal sanctions should be imposed to lessen the suffering of people," Savchenko stated in an interview to the Voice of America.

She added that it is hard for ordinary Russians to endure the sanctions, while the Kremlin does not care about it, as the country's top officials turn their blind eye to people's misery.

Ukraine's political and military leaders, as well as some their western counterparts, including American Senator John McCain, has repeatedly called on the U.S. and Europe to arm Ukraine in its fight against combined Russian separatist forces.

In May Ukraine's Security and Defence Council Oleksandr Turchynov admitted that Ukraine's state-run arms manufacturer is not able to fully provide the army with lethal weapons.