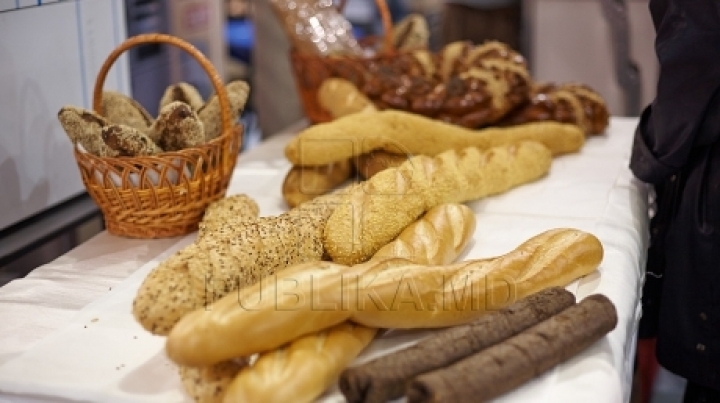 The file was opened after a complaint of Deputy Gheorghe Brega.

According to him, this year the program that provides fortification of bread expires, but so far no loaf hit the shelves of the country .

Deputy of Social Affairs said that the program, funded by UNICEF, procured 12 dispensers for six mills for the country's villages. Moreover, enterprises have benefited from strengthening raw material for bread, however, it was not used.

"Dispensers that they have bought don'twork. All premixes are now obsolete, the money was spend in vain. The money was spent inefficiently, stolen and embezzlet,  it's Prosecutor's job" , said Gheorghe Brega.

Gheorghe Brega claims that money was allocated to the Ministry of Agriculture, who rejects accusations.

To find out how the money was spent and why there is no bread, National Anticorruption Centre opened a criminal case on committed negligence by decision makers from the Combine of cereal products in Chisinau, which would be the final recipients.

"Today the Combine of Cereal Products is insolvent and is no longer under the Ministry of Agriculture jurisdiction, for several years already. We will see the investigation" , added Eduard Grama.

UNICEF leadership have not yet commented on the case.

Data show that in Moldova every fifth child and every fourth woman is anemic, that is iron deficiency, which affects physical and intellectual development of children.