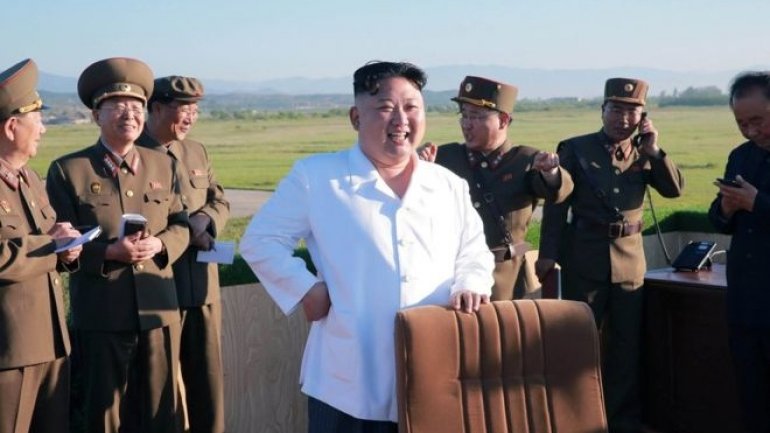 North Korea has fired a short-range ballistic missile, its third missile test in as many weeks.

The Scud flew about 450km (280 miles) before landing in Japanese waters, prompting Japan to lodge a protest.

Pyongyang has repeatedly defied a UN resolution banning all nuclear and missile activity, and has ramped up the pace of its tests in recent months, according to BBC.

Seoul and Tokyo both condemned the launch. Japan's leader said Pyongyang's provocations would not be tolerated.

"As we agreed at the recent G7, the issue of North Korea is a top priority for the international community," Prime Minister Shinzo Abe said. "Working with the United States, we will take specific action to deter North Korea."