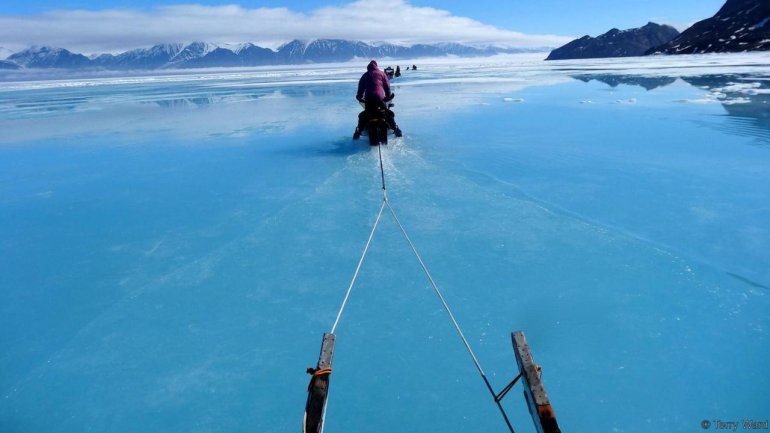 Hunters in a remote community in Nunavut are concerned about a mysterious sound that appears to be coming from the sea floor.

The "pinging" sound, sometimes also described as a "hum" or "beep," has been heard in Fury and Hecla Strait — roughly 120 kilometres northwest of the hamlet of Igloolik — throughout the summer.

Paul Quassa, a member of the legislative assembly, says whatever the cause, it's scaring the animals away.

"That's one of the major hunting areas in the summer and winter because it's a polynya," an area of open water surrounded by ice that's abundant with sea mammals, he said.

"And this time around, this summer, there were hardly any. And this became a suspicious thing."

The noise is "emanating from the sea floor," according to remarks Quassa made last month in the Nunavut legislature.