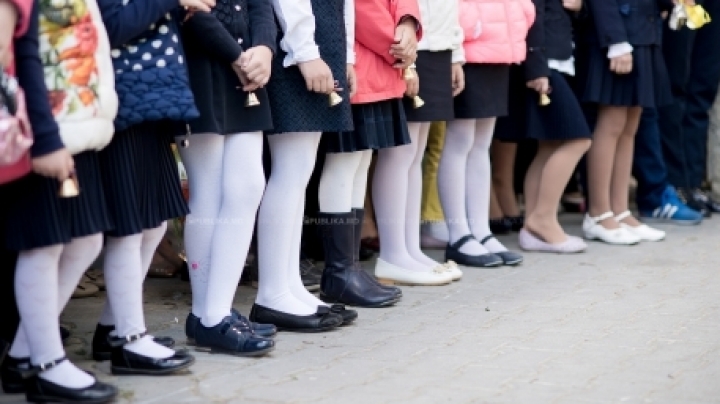 (UPDATE 12:25) In immediate vicinity of the gymnasium is placed an auto repair shop. At that moment welding works were carried out.

(UPDATE 12:17) Liliana Puscasu, ESD spokesperson: the call was made at 09:55 am. An ambulance has come to the gymnasium. The doctors have given the first aid, the kids did not faint, but felt ill. Three kids have been taken to the hospital. Specialists from Chemistry Department have been to the gymnasium, and verifications have been done to the territory where the festivity took place. No gas has been found.

(UPDATE 12:15) Veronica Postolachi,Publika TV reporter: the festivity has been attended by more than 141 children. The kids’ state is stable now. This incident has shaked a bit the festivity. We are talking now about the gymnasium No.1. Some of the parents were present at the event.

(12:05) Seven students from a gymnasium located in Balti have fainted today during the festivities at school. Four of them have been taken to hospital, and other three have left home after receiving medical care.

According to doctors, these could have been poisoned with an unknown gas.

At the same time, the doctors are saying that they have not found any unknown gas, and the kids have fainted because they did not eat before the event.