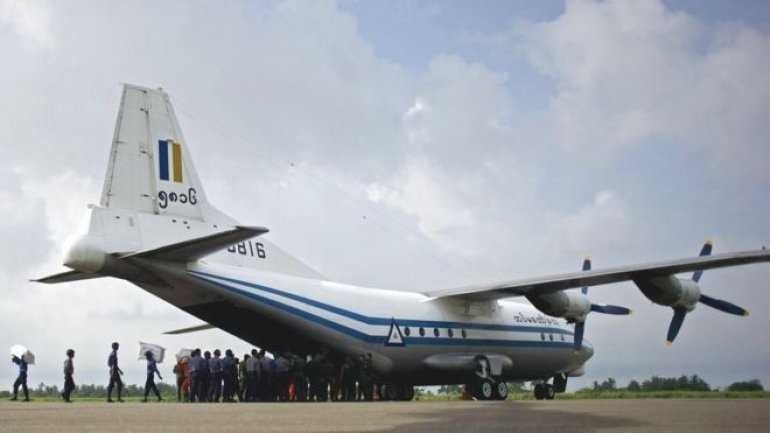 The Burmese army says debris and bodies have been found after a military plane went missing with 122 people on board, according to BBC.

Dispersed wreckage was found in the Andaman Sea, the military said in a statement on its Facebook page.

The aircraft, a Y-8 transporter made in China, was carrying 14 crew. Most of the passengers were military personnel and family members, including children.

The plane was flying from Myeik to Yangon and the debris was found in the sea off the coastal town of Dawei.

Communication with the flight was lost on Wednesday half an hour into the short routine trip.