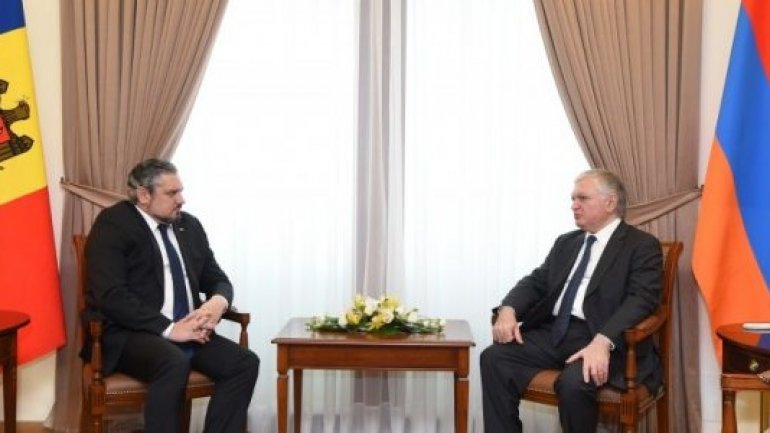 The Ministers signed four documents on elimination of visa regime for citizens of the two countries, as well as agreements on cooperation in the fields of tourism, science and education.

The parties also signed the 2017-2018 plan of consultations between the Foreign Ministries of the two countries.