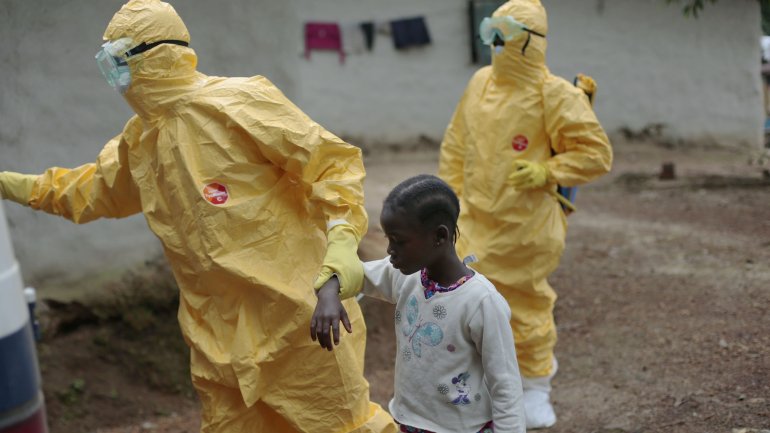 Beginning in December 2013, the Ebola virus spread like wildfire across Guinea, Liberia, and Sierra Leone, killing an estimated 11,310 people over the course of three years, The Verge informs.

The outbreak moved with incredible speed because of a few factors, including lack of adequate healthcare, poverty, and dangerous burial practices. Now, scientists have identified an additional culprit: a mutation allowed the Ebola virus to better enter human cells and infect people.

The team noted that because the virus infected a huge number of people, it was likely able to mutate and adapt to humans — becoming more deadly as the outbreak progressed. Other outbreaks — like the one in 2000-2001 in Uganda where 425 people were infected — were short and contained, giving the virus little chance to adapt to humans. As the 2013 Ebola virus spread, it mutated, and some of those mutations, the team noted, “proliferated because they conferred an advantage to the virus.”