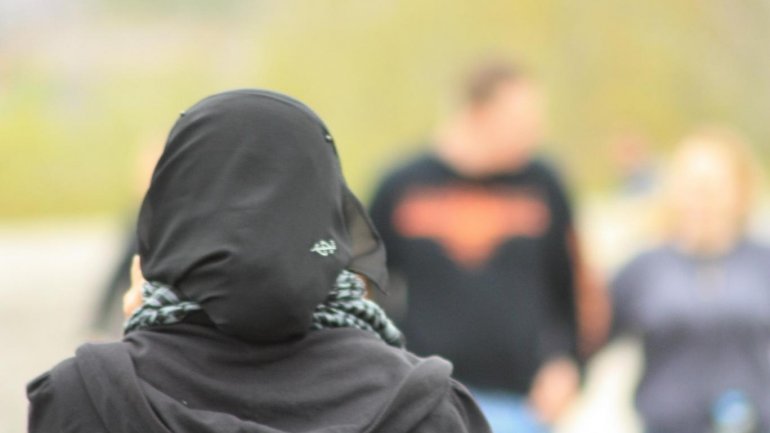 A Muslim woman was reportedly subjected to a brutal verbal and physicial attack after her alleged attacker said "merry Christmas" but she replied "happy holidays", according to the Independent.

Polie are investigating reports the man stole the woman's headscarf after the incident at the Beeliar Village shopping complex in Perth, Australia.

According to the Islamophobia Register Australia, the assailant smashed the 33-year-old woman over the back with a beer bottle after the exchange.

Her headscarf came off during the scuffle and the man ran off with it before dumping it nearby.

Officers say they are looking for a light-skinned man aged between 25 and 35, around 5ft 9ins tall, of slim build and with short blond hair. He was reportedly wearing blue shorts and a white top.

“I asked him what he said and I saw him grab a bottle so I quickly turned away and he threw it at me and it smashed on my shoulder and neck.