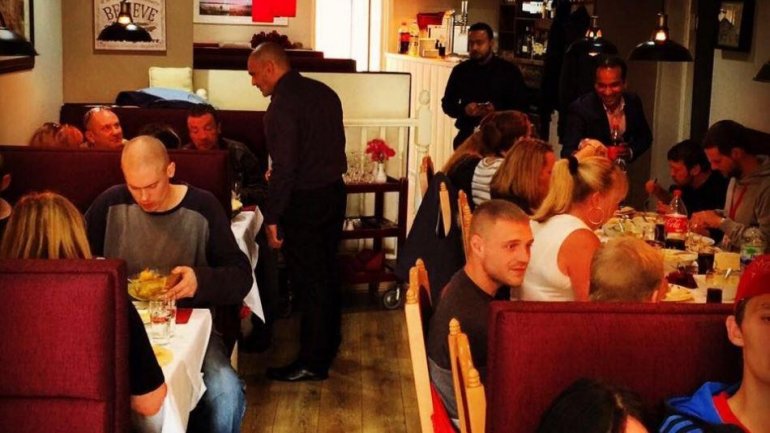 A Muslim-owned restaurant has handed out free food to the homeless for Christmas to give “something back”, according to Independent.

Light of Bengal, in Winchester, delivered to the hungry on 6 December, providing food for dozens in the town centre.

Romi Miah, manager of the curry house, told The Independent: “We also did it inside our restaurant during Eid, we invited the homeless and gave them all free food. This time we handed the food out.

"We do it twice a year, usually once around Christmas. Nobody else does it, but there are a lot of homeless people and they need food."

“It’s something different and we’re giving something back.”

The restaurant gave away dishes of chicken korma, a vegetable dish and pilau rice and served as many as 40 of the homeless.

Jane Rutter, the Mayor of Winchester, told Winchester Today the Light of Bengal were “brilliant”.

“It’s the second time they’ve done this, feeding the homeless and I think it’s wonderful,” she said. “People are absolutely overwhelmed.