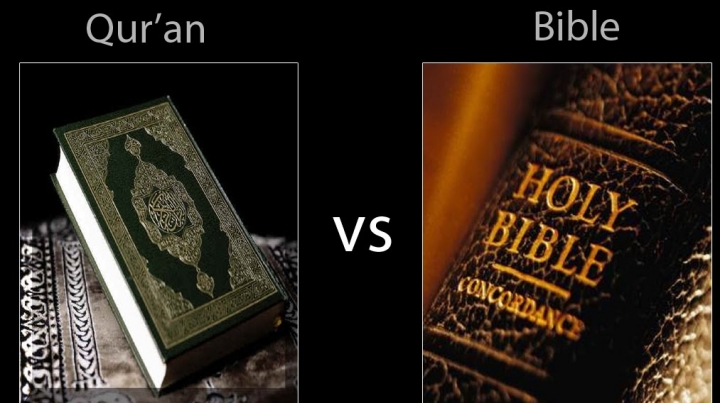 A Muslim and a Christian have made a new translation of the Quran to underline the similarities between their two religions.

The authors, who are also friends, said they hoped the text would provide “a tool of reconciliation” between Christians and Muslims.

Some 3,000 parallels between the Bible and Quran are demonstrated in the book, which has a split-page format.

Safi Kaskas, the Muslim co-author of the new book, said in a statement: “Most of the tension that exists in the West in the post-9/11 era is because Christians fear Muslims and their book, the Quran.

"This new translation was designed to be a tool of reconciliation between Muslims and the followers of other Abrahamic religions [Christianity and Judaism].

“In an environment of tension, working for reconciliation and peace is long overdue. If we are to prevent a much larger disaster from happening, we must work for a better understanding.”

He said some translations had wrongly given the impression Islam was intolerant of other faiths, saying this was not an accurate interpretation of the holy text.