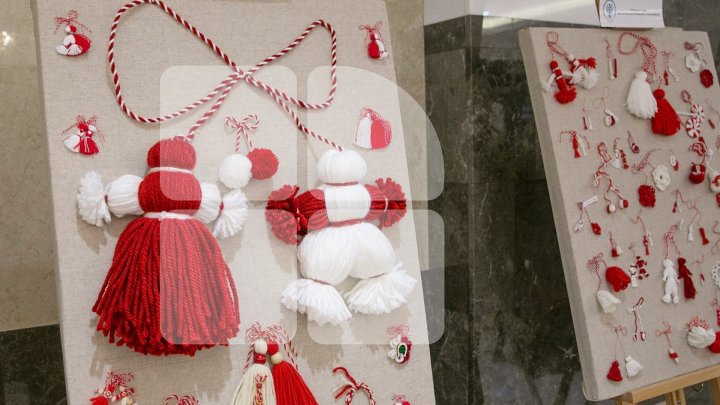 Traditional Music Festival "Mărțișor" returns this years with multiple surprises. The events will take place between 1 - 10 March, when over 50 concerts are planned. The stage will be taken by both local and foreign singers.

The festival's program was presented today at a conference held by Minister of Education, Culture and Research, Monica Babuc.

"At the opening ceremony, people will be able to enjoy some exceptional duets. On the stage will also be organized a retro concert with Ottawan, Afric Simone, Ricchi e Poveri, Samoţvetî. People will have the chance to hear the beautiful voices of Delia, Jocul, Georgian men's chorus. Our program is rich and we invite everyone to attend" Minister Monica Babuc declared.

During the whole Festival "Mărţişor - 2018", all concerts and spectacles will be held at National Palace "Nicolae Sulac", "Serghei Lunchevici" Philharmonic Hall, National Opera and Ballet Theater of Moldova "Maria Bieşu", Organ Hall, as well as cultural centers from 17 districts of Moldova.