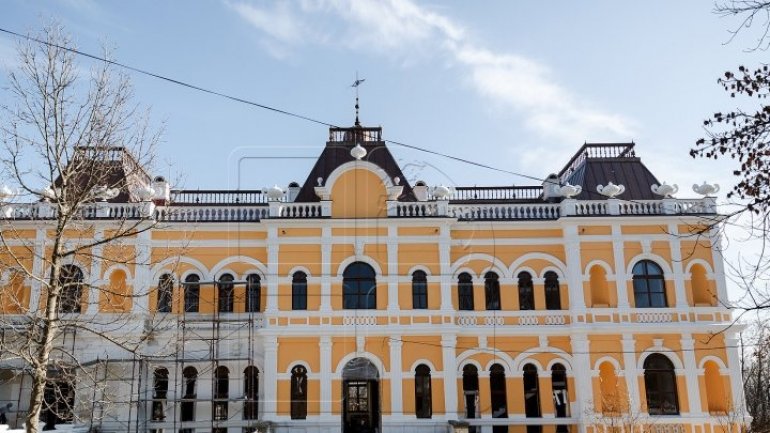 The Manuc Bei museum night was last night. Hundreds of people visited the museum, which opened its doors at 6 PM until 9 PM.

"The visitors have access to the first floor on the second floor. They can visit each room that is restored after the copies have been found." Underground where everything is original and people can get pleasure and see how the people of the past lived0, "said Adriana Zamă, organizer.

In addition to souvenirs and valuable items, visitors could have enjoyed live music.

"This year our band of children supported the first concert, and during this celebration, we are already developing the third year", said Professor Sergei Dudov.

Those who came to the museum were impressed by what they saw:

"I heard that the furniture was commanded by some sketches that have been left since ancient times. I heard that it was done over the border.

"I was impressed by a second-level room that has a big bed. It impressed me a lot."

"I was impressed by all the valuable things that were and are important to us for our people."

"I like the cameras the most, they are very beautiful, decorated with gold."

The Hânceşti museum was built at the beginning of the 19th century by the Armenian diplomat and merchant Manuc Bei Mirzoian and stretches over an area of over three hectares.
loading...
AFLĂ imediat Știrile Publika.MD. Intră pe Telegram