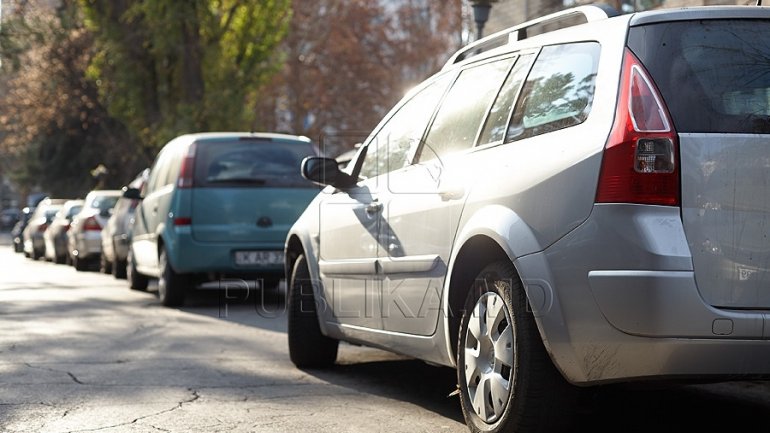 The public-private contract signed by the City Hall and the Austrian company on parking facilities was concluded under non-transparent and in violation of the law. The opinion was shared by most municipal councilors. They claim that the document is dubious and would have harmed the municipal budget.

The Socialists say the document was signed without the accept of the municipal councilors, and the Deputy Mayor Nistor Grozavu would have exceeded his job duties.

"I hope that eventually the main beneficiary will be reached and the scheme will be revealed" , said Gaik Vartanian, PSRM counselor.

The PPEM counselors also say that they have not seen the contract. The Communist councilors believe that this contract damages the municipal budget.

The only ones who think the Deputy Mayor is innocent are PL advisers.
AFLĂ imediat Știrile Publika.MD. Intră pe Telegram