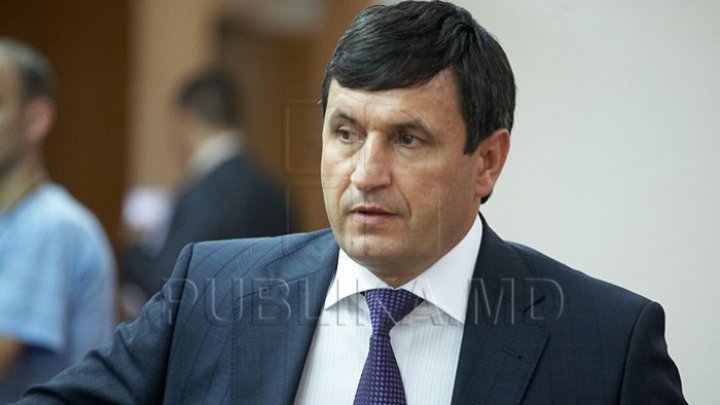 Former director of Children's Hospital “Valentin Ignatenco”, Nicolae Starciuc is urging municipal council to fire Head of the Health Department, Mihai Moldovanu, accusing him of transforming a ward from the hospital into a private clinic and therefore, depriving ill children of space.

"He stole from children intensive therapy, as he declared that Children's Hospital “Valentin Ignatenco” must only take in children older than 3. He demolished the ward of intensive therapy and rehabilitation and build in its place his castle" Nicolae Starciuc declared.

The clinic's owner, Sergiu Bejenaru, claims that Moldovanu has nothing to do with this business of his. Unknowing that he is filmed, the man confessed of having rented the space in 2014, through a decision of Chisinau Municipal Council.

"I am the only owner. You claim that it is private, but in truth, it is rented" Sergiu Bejenaru said.

Head of the Health Department declared that Nicolae Starciuc wishes to take revenge through false declarations, because he was previously fired.

"It does not belong to me, how could it? Those data can be verified, not through Starciuc's declarations, but other methods that you can do yourself" Mihai Moldovanu said.

Previously, Silvia Radu asked the head of the health department, Mihai Moldovanu to resign, after performing a surprise visit last week to Municipal Hospital No. 1 from Chisinau and saw a party during work hours. Moldovanu was present at the party. Last week, Health Department has begun an investigation regarding the institution's financial activity for the past two years.