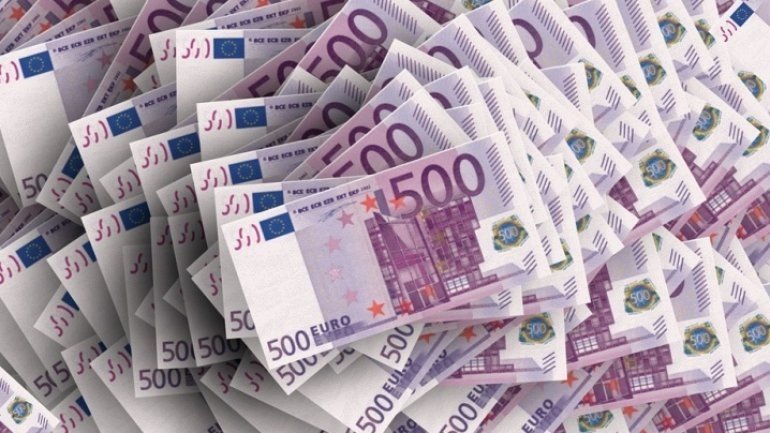 Deputy Mayor, Nistor Grozavu claims that the municipality has missed it's only opportunity to make a three million euro loan, offered by EBRD and EIB, in order to rebuild the thermal networks at 31 August, Tighina and Alexandru cel Bun Streets.

"After we have discuses this matter on 31st August and 1st September, the deadline, which was already prolonged, has passed and I do not believe that EIB will wish to once again extend the time limit", Grozavu said.

The decision whether to take the 3 million euro loan had to be made by 31st August, but due to the lack of quorum the meeting, where Nistor Grozavu was to sign the agreement, was postponed. Under such terms the road repair works can cease.