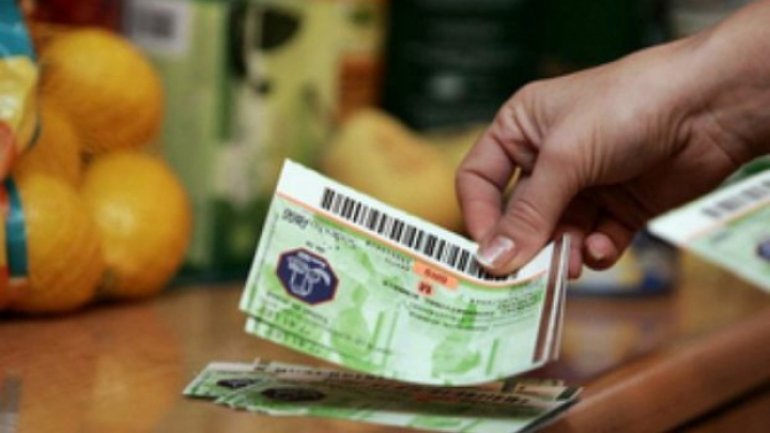 Multiple supermarkets and restaurants have announce that they will start accepting Meal Ticket from 2018. The bills will be available in both paper and electronic form, by a foreign company, which recently appeared on market.

The company is currently negotiating for an authorization. The enterprise has already managed to establish first collaboration agreements with some economic agents activating in the food industry, such as: Linella, UniMarket, No. 1 and Andy’s Pizza.

The Meal Ticket Bill was suggested by President of Moldovan Parliament, Adrian Candu and was published in the Official Monitor in October. The minimal value of a ticket should be no less than 45 lei. The meal tickets can be used exclusively by employees and it is forbidden to exchanged them for money.