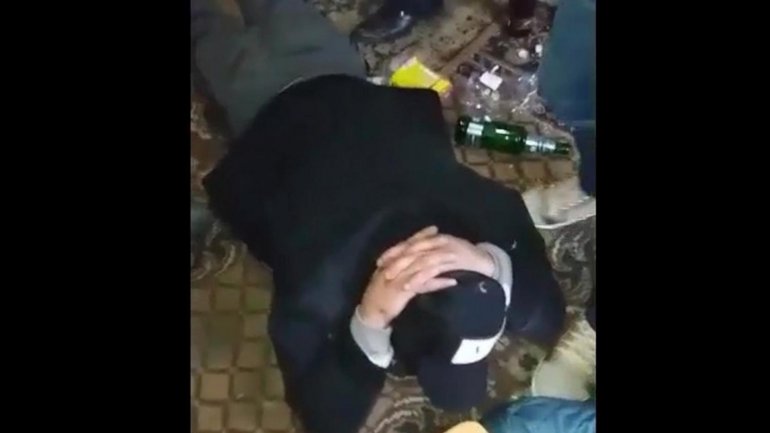 Therefore, officers have managed to catch seven people in an apartment from Buiucani sector, aging between 38 and 42-year-old, among whom counts a woman, preparing drugs meant for abuse.

After searches, officers have found and seized equipment used in drug consumption, nasal administration, as well as packages containing substance similar to cannabis.

All persons were escorted to the Inspectorate for questionings and registering all circumstances, while evidence was sealed and sent for a forensic expertise.

Later on, officers have managed to detain another 39-year-old man on suspicion of selling ethnobotanicals. In his house was found dried and crushed vegetable substance that was meant for sale. Law enforcement's version of events is that the man was selling drugs to the suspects arrested in the apartment.

According to the law, illegal drug trade and consumption is punishable with 15 to 21 thousand lei fine, or 2 to 5 years of imprisonment.

It must be mentioned that Capital's Police Department has intensified its activity in combating and preventing drug-tied crimes.