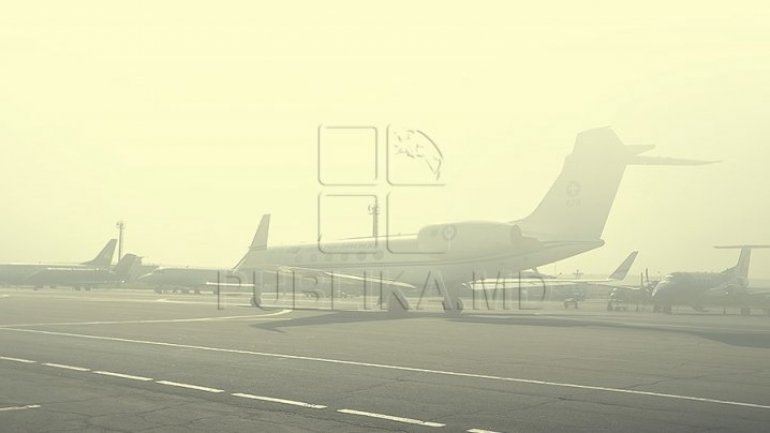 Bad weather conditions are causing disruptions for flights at Chisinau International Airport. Therefore, flights that were supposed to leave Verona and Milan were delayed, due to thick fog covering Italian cities.

The plane that was supposed to go from Moscow has also not been able to leave due to heavy snow. All flights were delayed.

Planes that were supposed to arrive from Verona, Bologna and Milan have also not been able to take off.

While the flight going London - Chisinau, has not took flight due to the pilots, who requested a few hours break, as they exceeded flight crew hours.