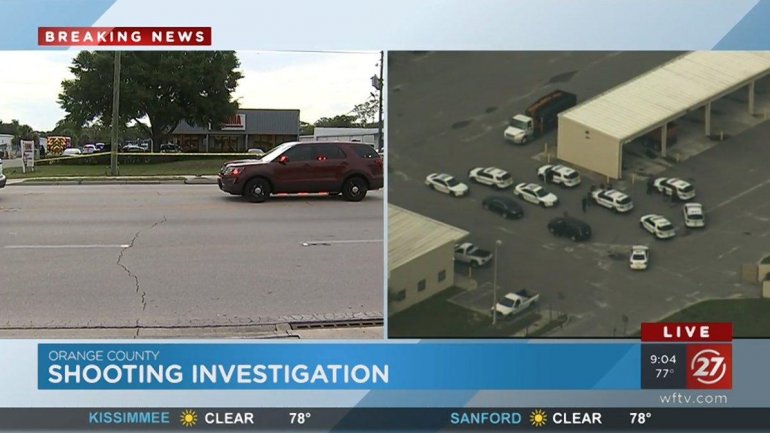 Police in the US state of Florida say there have been "multiple fatalities" in a shooting in Orlando, BBC reports.

The shooting happened early on Monday morning in the east of the city, the Orlando Sentinel newspaper reports.

It comes a week from the first anniversary of the Pulse nightclub shooting in the city - the deadliest mass shooting in US history - in which 49 people died.

Orlando shooting: workplace fatalities reported. We're a week away from the anniversary of the #PulseShooting https://t.co/U533kSLc8O pic.twitter.com/oeTNDce6Km